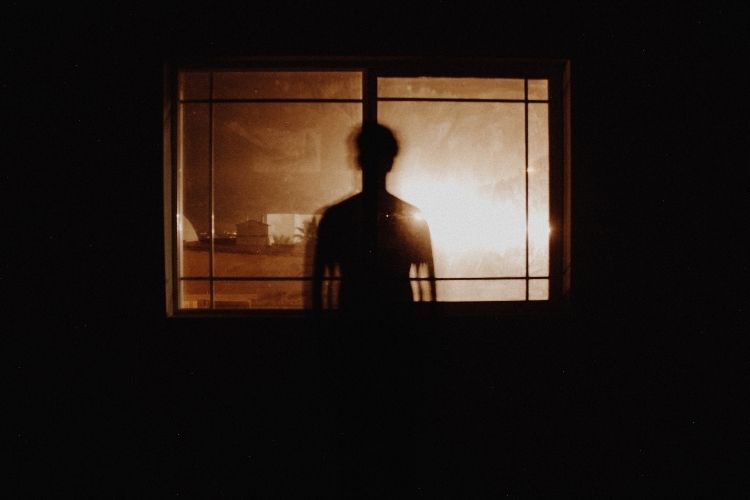 What is Psychosis? How IZR helps in the management of Psychosis?

Psychosis is a condition in which an individual’s information processing within the brain gets affected, which further leads toward the loss of contact with reality. In psychosis, the individual might experience hallucinations. Hallucinations mean seeing or hearing something unreal that has no actual existence, and normal people can’t see it or hear it. The individual also might experience delusions. Delusions mean beliefs that have no existence in reality.

Psychosis doesn’t start drastically, it occurs with gradual changes in one’s thinking pattern and perception about the world. There are few warning signs and symptoms of the early psychosis phase which might be noticed by an individual’s family or peers.

Signs and Symptoms of a Psychotic Episode:

In Psychotic episode, many of the above signs and symptoms can be noticed with severe;

How IZR helps in the management of psychosis?:

A team of psychologists provides psychotherapy and counselling to clients which are necessary along with medication for the management of psychosis. IZR provides numerous therapies to clients but some of the most common ones are CBT (cognitive behavioural therapy), SP (supportive psychotherapy), Psychoeducation, and FPS (family psychoeducation and support).

Written By: Shakeel Ur Rahman

To read article this in Urdu; download the pdf file attached below:

What is Psychosis? اردوDownload
By admin
1
3 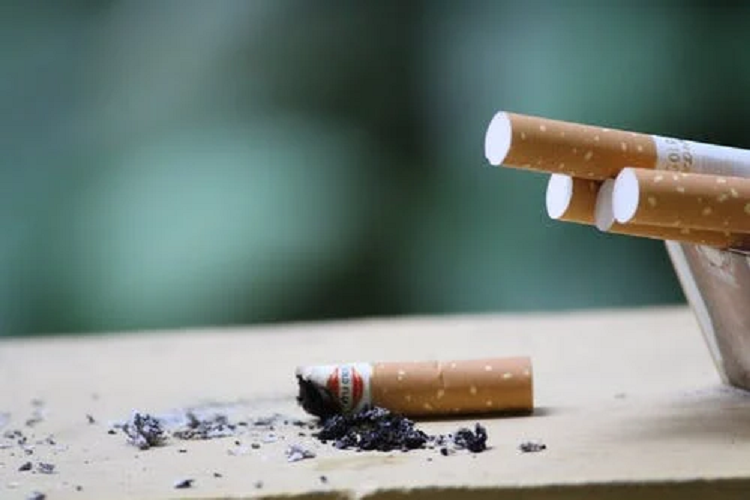 What are the signs and symptoms of substance abuse? How to prevent it? 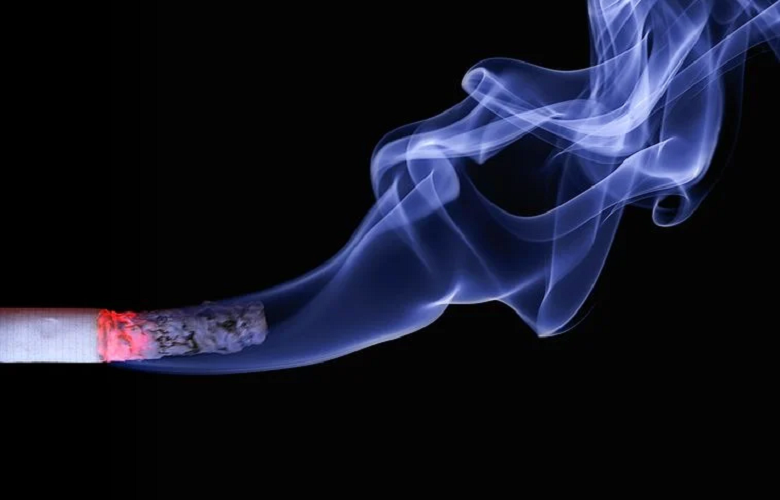 What is Relapse? How Can IZR Help You to Prevent From It?

Bringing together more than 10 years experience in the treatment of drug addiction,